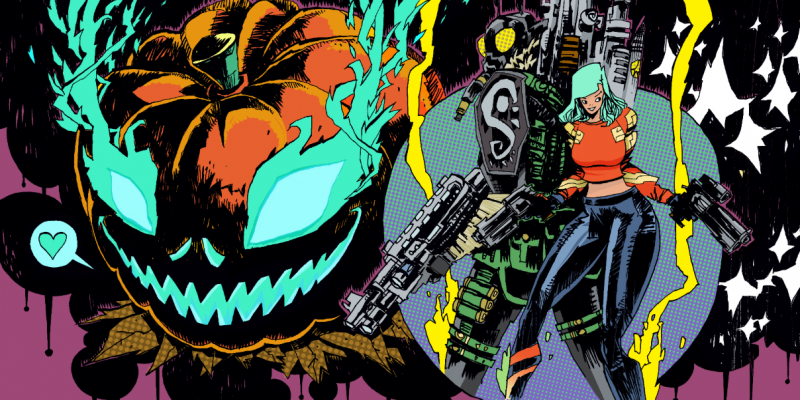 It is impossible to be interested in games and never to hear about Fortnite. This online survival battle royal was released in 2017 by Epic Games and quickly captured this market. This year, in October, the developers announced a new release Fortnite: Chapter 2. Although they renewed some gameplay features, the challenges remained the same as in the last season: every week players receive the new tasks and get the experience point for completing them. These scores are essential to unblock new content and progress in the game.

Before diving into the gameplay and challenges, let’s make an overview of what to expect from the new release:
New world: in Chapter 2, you will explore a completely new area that you couldn’t see in previous versions;
Water gameplay: from now, you can not only play on the ground but also in the water. Swim, go fishing, drive a motorboat, and much more!

And now let’s jump to the first Dockyard Deal challenges. Spoiler! We will tell you some secrets that can help you to pass the challenge and get the desired bonuses. Interested? Stay tuned!

The first thing the developers want you to make is to explore the waterways. Therefore, all the tasks are centered on this. Remember that the new water gameplay has appeared? Let’s use it! The vast majority of challenges will take place on the west side of the island, to be more precise, in Dirty Docks. Here you have to get acquainted with three of the thirteen new locations: Coral Cove, Boat Launch, and Flopper Pond.

One of the features of new water gameplay is the opportunity to drive the motorboats. They are scattered across the map. You need them to jump through the flaming rings.

Explosive gas cylinders have been added to the game as a new way to do more damage to your enemies. Let's open a secret: the explosion of such a cylinder can even cause the death of another player. However, there is one caveat: how to lure players to a place where the balloon is about to explode? After all, few people would just stand there. However, there is still one way. If the fight takes place near a gas station, then knock down your enemy, then pull them up to the tank, move to a safe distance and shoot the gas pump several times.

The Hidden ‘T’: Where to Find?

Once you complete all the challenges, the loading screen will open. There is the time to find the hidden ‘T’. For the Dockyard Deal, you can find in on the top of the crane which is located on the southern part of Dirty Docks.

The next set of tasks awaits you next week. Their name is Fortnitemares. It combines two missions related to Storm King and new horror content. In order to complete the challenges, you need to find the chests. Two of the three locations are easy to find. Here are the prompts: Weeping Woods is the haunted forest, and the spooky farm is Frenzy Farm. To find the third point, you need to go Craggy Cliff. Remember this location because you will need it to complete another challenge.

Other challenges you need to pass this week:

♦ Jump from a Hideout while your enemy is within 20 m;
♦ Break down five pieces of haunted household furniture in Craggy Cliff;
♦ Looking for a chest in a haunted forest (Weeping Woods), a ghost town (Craggy Cliff) and a spooky farm (Frenzy Farm);
♦ Make 10,000 damage to Storm King weak points;
♦ Help your three teammates to survive while fighting the Storm King;
♦ Defeat the Storm King.

How Do You Like The Second Chapter of Fortnite?

As we see in the new release, the developers tried to do everything possible to not only please us with new features but also to give a completely different gaming experience. We are talking about the ability to control your hero on the water, new ways to help your teammates, and new types of damaging enemies. In general, we are satisfied with the new Fortnite. We remind you that you can download the game on Windows, macOS, Nintendo Switch, PlayStation 4, Xbox One, iOS, and Android. Have you already played the game? Share with us your impressions and secrets to complete the challenges.